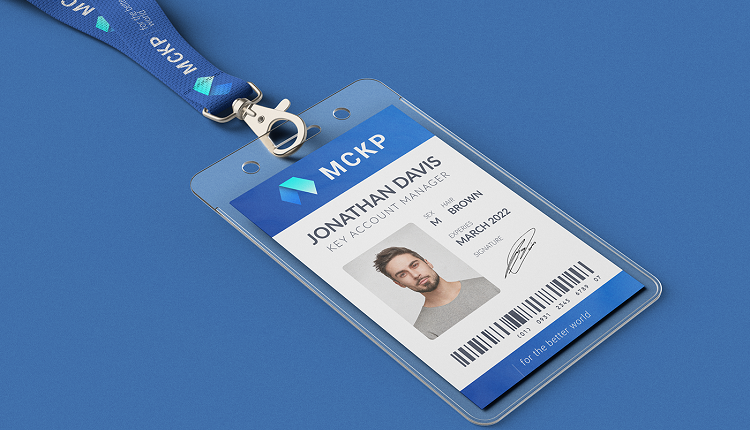 Lanyards and ID Cards during events

Lanyards and ID Cards are used in every situation imaginable. These wearable items can be used by manufacturers and companies to promote their products inside and outside of its facilities. People who have used ID cards at work or see them on the airport, secured facilities, at food markets, grocery stores, departmental stores and more, know how important and prevalent these identification mechanisms are.

Lanyards are the cords that hold ID cards, and other items on the neck, belt, pocket chains of the person who needs to wear them and they do not only work as practical items to hold something or as to avoid losing an item. They are often made of synthetic threaded materials that have printable surfaces.

Lanyards often have these names displayed in bright or contrasting font colors. It is often recommended that the font is not designed in a tone that is too similar to the tone of the threaded material. If done so, the letters would be difficult to read, even from a fairly close distance. The same can be said about the font type. It is strongly recommended that the font is easily legible from a distance and that, for most of the cases, is the reason that companies modify their logos on the lanyards to favor a font that is more legible from a distance.

What are ID cards?

ID cards are simply cards that have relevant information about the person who wears them. This information is often most relevant to the time and place in which they are worn. ID cards are everywhere. They have very widespread use and are very varied in form and use. They are worn by people that are inside of an organized place and event, and the purpose is to give context about the wearer to other people who meet them inside these places and during a given or specific context, place or event.

The people who wear ID cards are often the people who need to be identified thoroughly by other people around them during a specific context. So, who are these people? During an event, such an embassy reception, some employees serve the people present. The ambassador would look at their ID card and identify who an interpreter, who is the master of ceremonies and such is. There are times where people prefer to address others by their names and not only their functions. For the ambassador to choose, ID cards play an important role. If this person needs to address them before the event begins or reaches a certain stage, a big and correctly placed ID card would help a lot in the matter. Remember that more often than not, ID cards are there to help older people who do not see as accurately as they used to or that are very busy and find difficult to remember the names of people they have me

How often do we see these items in the sports industry and events?

ID cards and lanyards are seen and used very often during sports events because there are a lot of human resources performing their duties and participants are often in a hurry.

During a race on foot, people who give medical assistance are identified in various manners. They are not just dressed in colors that relate to their roles; they are often identified with an ID card that has the lanyard of the event. This way people can know that this person is part of the event’s staff and not some stranger in disguise.

Therefore, when you see an ID card or a lanyard during an event, you feel you can trust and expect something from the person who wears it.

Hi, My name is Herman Kirby and I believe that If you Don’t Build your Dream, Someone will hire you to build others. So, work hard and keep moving forward towards your dreams.

You Can Buy Marijuana Online In California

Looking for a New Career?

When Looking for a Job, Don’t Go It Alone

Consequences of Theft Charges in Rochester

Pedro Cline Nov 22, 2021 0
Theft in any form is considered illegal and should be punished regardless of its severity. Usually, a person…

How to choose a proxy server: what options are there